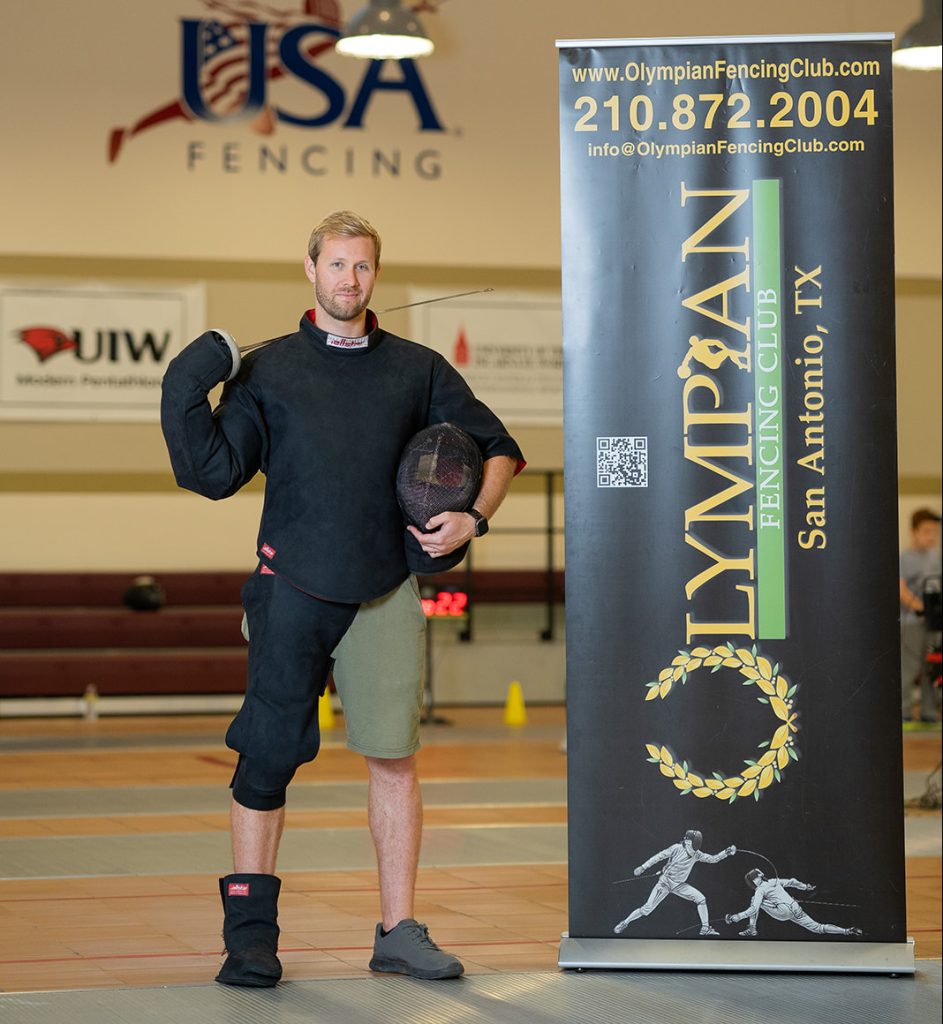 Tommi Hurme has 25+ years of competitive epee fencing experience including 4 years training in Budapest, Hungary alongside the Hungarian National Team. He is trained and coaches in the Hungarian fencing tradition and has worked under Dr. Paul Pesthy, Dr. Aladar Kogler, Zoltan Dudas, and Ivan Kovacs. He is certified as a Prevot level coach from the US Fencing Coaches Association. He brings his experience from competing at the local, national, collegiate, and international levels to help students gain an advantage in competitive epee fencing. His fencing achievements include Junior National Team member in 2004, Junior National Champion in 2003, Princeton Varsity Fencing Team Captain in 2007 and 2008, Div 1 Nationals top 8 finisher in 2007, 8th place finish at NCAA Championships 2008, Paris World Cup top 32 finisher in 2009, 1st place Kupittaa Satellite World Cup Turku, Finland in 2011, and 1st place Men’s Epee Team Nationals 2008 and 2010. 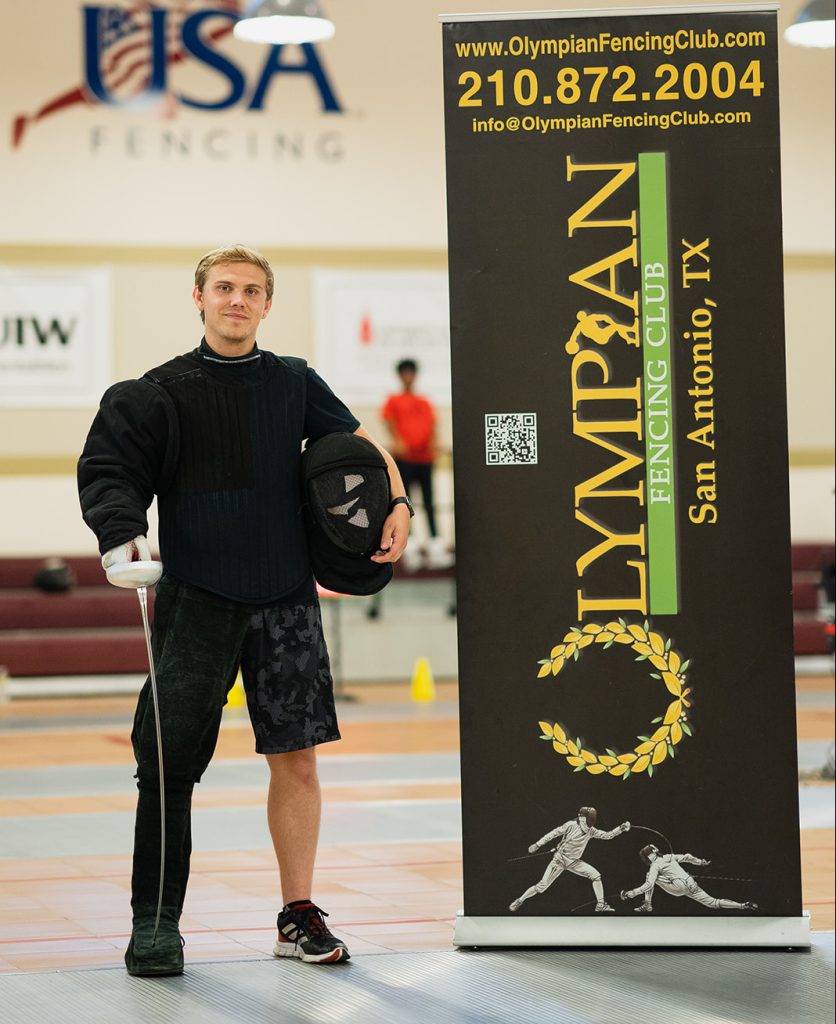 Coach Jake was born and raised in Port Charlotte, Florida. He has lived in San Antonio for few years where he now competes for the Division 1 fencing school University of the Incarnate Word (UIW). His best accomplishment is making top 16 at the 2021 NCAA Championships. He is rated an “A” in both Epee and foil, as well as a “C” in Saber. 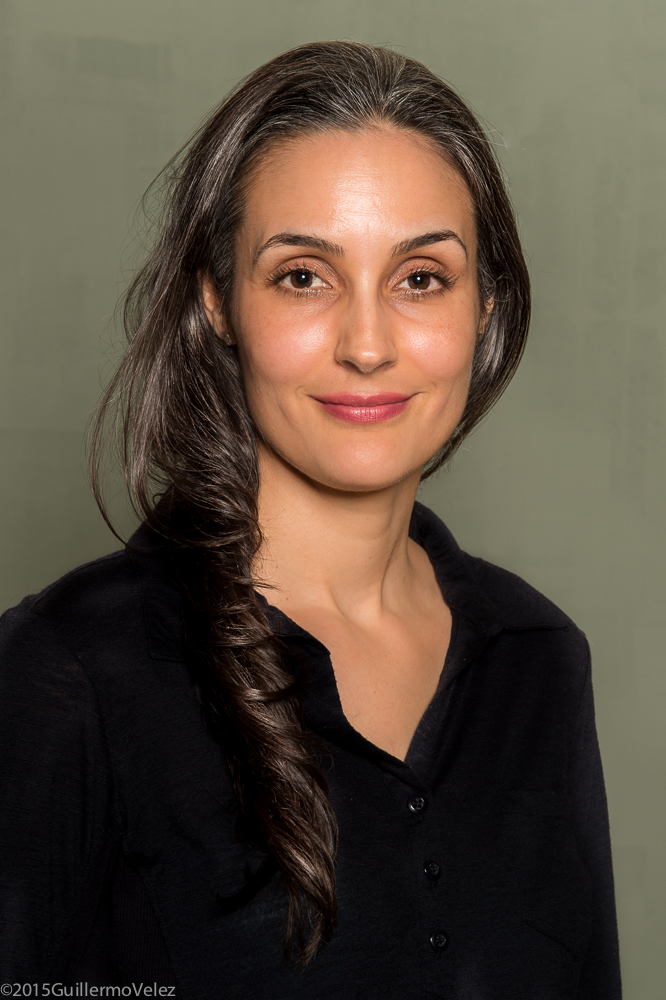 Claudine Barjak Cardenas has been a personal trainer for 25 years and has been fencing since 2005. She has extensive experience in athlete development, injury prevention and rehabilitation, and positive youth coaching. Her fencing accomplishments include 2014 National Champion, December 2014 NAC Gold Medalist, 2015 National Championship Silver Medalist, 2015 Veteran PanAmerican Championship Silver Medalist, and 4 Top-8 North American Cup finishes, all in the Veteran 40 Women’s Epee category. 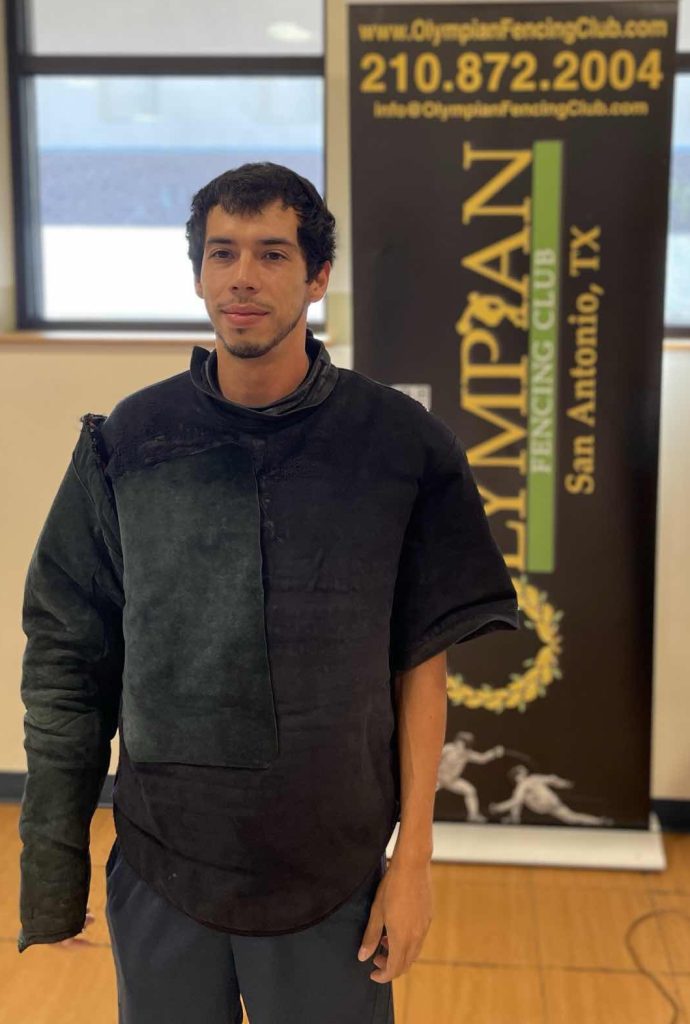 Michael started fencing at San Antonio College in 2010 and has been fencing ever since. Michael enjoys playing music, video games, and practicing yoga in his free time.

Olympian Fencing Club is advised by Coach Velizar, the founder of Olympian Fencing Club. Velizar is a world-class athlete and coach with combined experience of over 40 years. His guidance allows for students pursuing competitive success as well as those looking for physical challenge for noncompetitive reasons to both thrive and grow in the sport.

Coach Velizar’s credentials speak for themselves. His lifelong pursuit of quality training has led him to personal and team triumph, which translates to the club’s success and grooming of many key students that have gone on to college scholarships, world championships, and even Olympic teams.  Velizar Iliev is a:

All of these lead to the best epee fencing school in the San Antonio region. 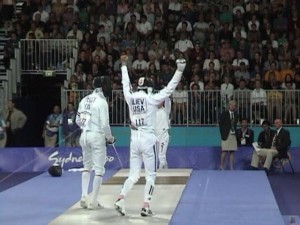 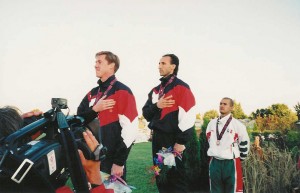 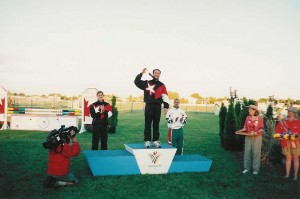 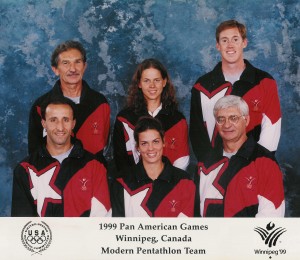 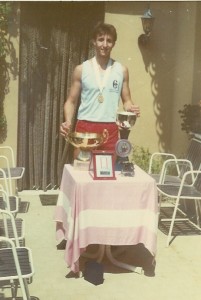 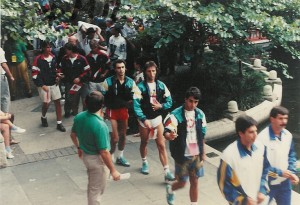